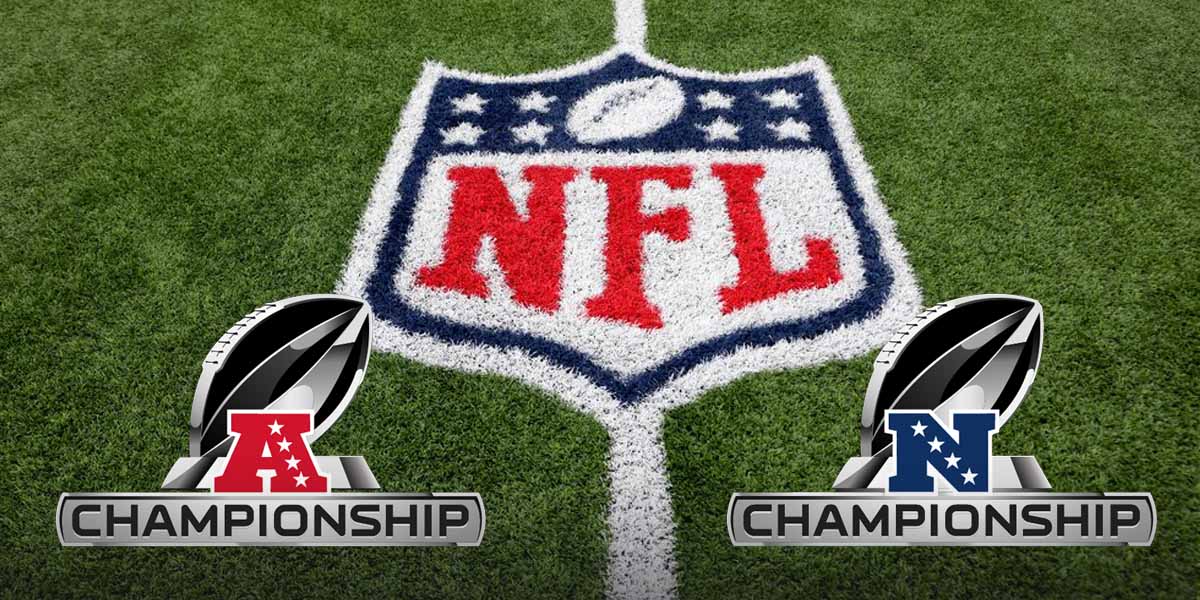 KANSAS CITY – With Divisional Round Weekend coming to a close, the Kansas City Chiefs are slightly favored over the other three remaining teams on the hunt to win Super Bowl 57.

Even with Patrick Mahomes suffering a high ankle sprain against the Jacksonville Jaguars, online sportsbooks still see the Chiefs having the clearest path to lifting the Lombardi Trophy.

The AFC is currently favored to be the conference that wins Super Bowl 57 with Joe Burrow and Patrick Mahomes being the only two QBs to have played in the Super Bowl before.

Mahomes has told reporters he will be playing in the AFC Title game, even though he suffered a high ankle sprain and the Chiefs are currently a one-point favorite at home against the Cincinnati Bengals. While this is expected to limit his play, Mahomes proved during the Divisional Round that he can be a pocket QB and find Travis Kelce without being extremely mobile.

The Chiefs are making their fifth straight AFC Championship appearance, while the Bengals are trying to win the AFC in back-to-back years. Kansas City made it past the AFC Championship game during the 2019 and 2020 season but struggled against Cincinnati last year.

With Joe Burrow under center, the Bengals are 3-0 against the Chiefs, including the 2021-22 AFC Championship game. Cincinnati will be heading back to Arrowhead Stadium riding the second longest active win streak in the NFL, at 10 games.

Betting on the NFC Championship Game

The Eagles are 15-1 straight up with Jalen Hurts as the starting quarterback this year for Philadelphia and the San Francisco 49ers hold the longest NFL win streak at 12 games. Early online NFL lines favor the Eagles by 2.5 points playing at home.

While Brock Purdy has the better playoff record (Purdy 2-0/Hurts 1-1) the Eagles have been difficult to beat at home during the 2022-23 season. With Jalen Hurts starting, the Eagles have outscored their opponents by 114 points when playing at home this season and taking them down is going to be a tough task for Rookie Brock Purdy and the Niners.

What two teams will match up in Super Bowl 57?