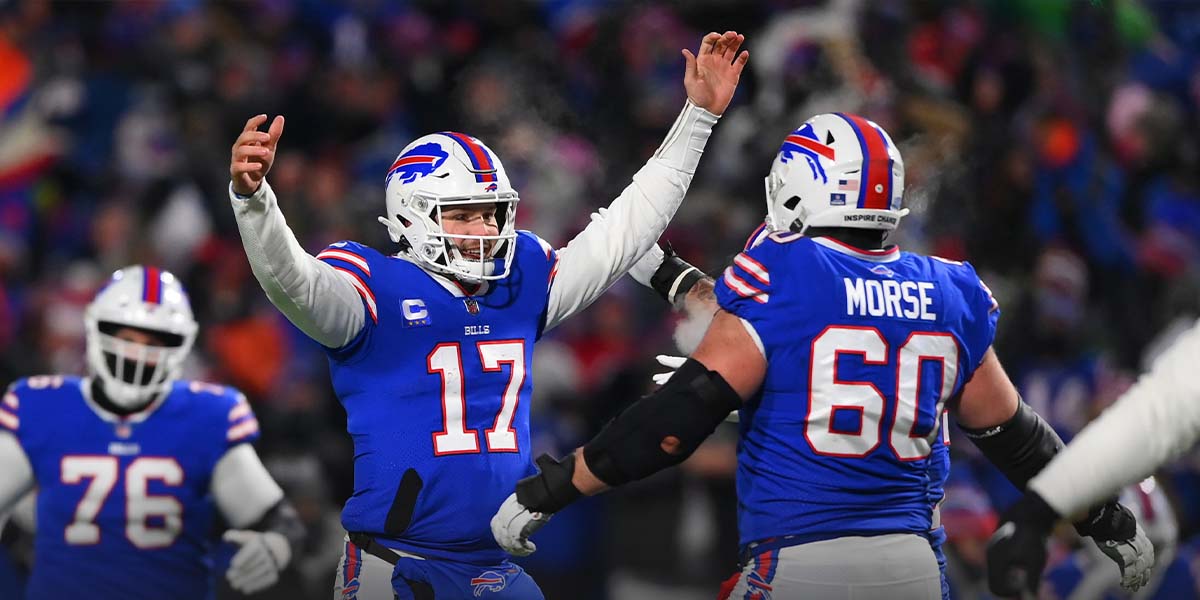 DETROIT – The Buffalo Bills are visiting Detroit to face the Lions on Thanksgiving Day as 10-point road favorites against the Lions. When the spread first dropped for this matchup, the Bills were favored by nine but the line has since moved further in Buffalo’s favor.

Will the Bills Cover for the Second Straight Week in Detroit?

Only four days before their Thanksgiving Day matchup, the Bills moved their home game against the Cleveland Browns to Detroit, due to a snowstorm. The Bills covered the eight-point spread with ease against Cleveland and could have value at online sportsbook sites to cover in Detroit for the second consecutive NFL week.

Detroit has covered in three of their five games at Ford Field in 2022 but has not had to face the Josh Allen led team on Thanksgiving. This is Allen’s third Thanksgiving Day game, where he has found success, as can be seen below:

Betting on the Alternative Spreads In Detroit

While the Bills have had two of their last three games decided by three points, they showed the potential to blow teams out of the water early in the season. During the Bills' first five games of the 2022 season, they had four games that they won by 21+ points.

For NFL online betting fans that want to wager on the Bills to defeat the Lions by a large margin, there are alternative spreads that could help players win big during this Thanksgiving.

Will Josh Allen lead the Bills to cover for the second straight week in Detroit?