USA Online Sportsbooks | Sports Betting | Will FSU Make It 5 ATS Wins in A Row Vs. Gators? 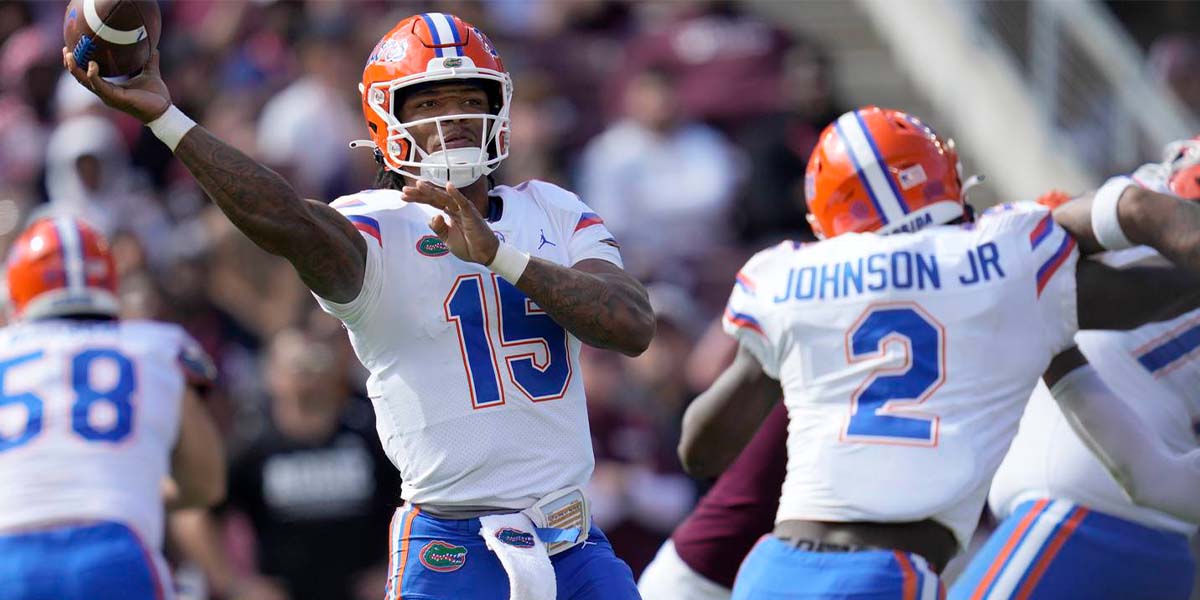 TALLAHASSEE. Fla. – Arguably one of the biggest rivalries in college football between the Florida State Seminoles and Florida Gators is set to take place on Black Friday and the Noles are a heavy 9.5-point favorite going into the game.

Looking at the series history, the Gators have the advantage at 37 wins to the Seminoles 26 while there have been two ties. The Gators have also won three straight games against Florida State.

However, FSU is going into this one favored in the eyes of online sportsbooks being that they are ranked in the CFP rankings while the Gators aren’t, and also being that they’re in the middle of a four-game winning streak.

The Gators are also coming off of arguably their worst loss in recent history to a Vanderbilt team that hasn’t won back-to-back SEC games since 2018. The Gators were a 14-point favorite in that game.

At first glance, many could consider this to be too large of a spread set by Bovada being that this is a rivalry game, but the Seminoles have completely dominated against the spread in recent games. During the Seminoles four-game winning streak, they have also covered the spread in each game as well. They have also put up an extremely impressive differential in the last four weeks having outscored their opponents 173-39.

In recent trends ATS, FSU has gone 3-1 against the spread in their last four games as a home favorite. Also, in the last six meetings with the Gators, the Seminoles have gone 4-2 ATS. On the Gators side, since 2016, they’ve gone 3-3-1 ATS as a home underdog in general.

Despite UF’s 6-5 ATS record though, there are some concerning things to keep in mind including their -1.4 margin ATS overall and their -8.5 losing margin against ranked opponents this season.

FSU Leading the Way on Offense to Hitting The Over

At 58 points, those betting on these college football odds should be leaning towards the over being that both offenses have been able to put up some serious points. FSU is currently averaging 35.4 ppg this season, the 20th most points per game in the country. The Gators aren’t that far behind as they average 31.2 ppg. The kicker here though is that the Gators defense has let up 27.3 points to opponents each week.

Both teams have also hit the over in the point total in three of their last five games.