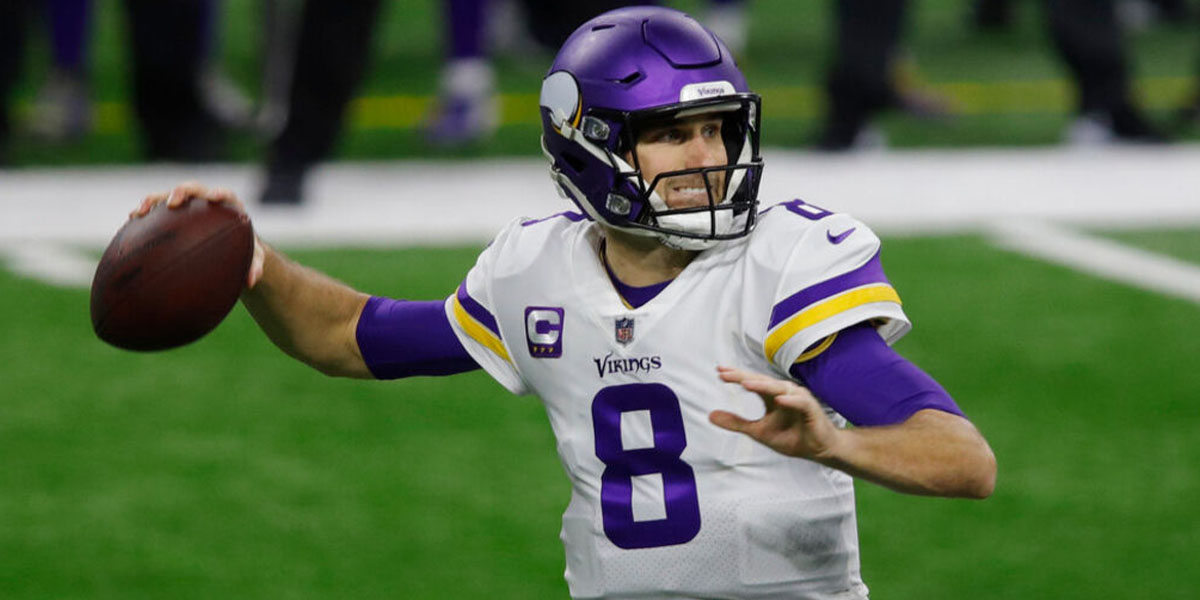 MINNEAPOLIS - The New England Patriots and Minnesota Vikings are set to face off on Thanksgiving Day, with the Vikings favored at home.

The Vikings, sitting at 8-2, might normally be expected to be the favorite in a matchup against the 6-4 Patriots, but the online sportsbooks have given them home field advantage and not much else.

The Patriots have covered the spread in all of their last seven games in November – they seem to improve in the cold weather.

They’ve also been on a hot streak recently, covering the spread in six of their last seven games this season – something NFL betting fans are surely aware of.

They have not failed to cover the spread against a team with a winning record in their last four attempts.

The Vikings, despite the infinite number of jokes about Kirk Cousins in primetime, are actually 4-1 against the spread in their last five Thursday games.

The Patriots are one of the most dominant defenses in the entire NFL, allowing less than 17 points per game on average, good for second in the league.

The Vikings are not on that level, allowing 23.1 points per game, good for 19th in the league.

Still, both teams, on average, allow less than 42.0 points per game.

The Vikings and Patriots kick off on Thursday at 7:20 p.m. EST.