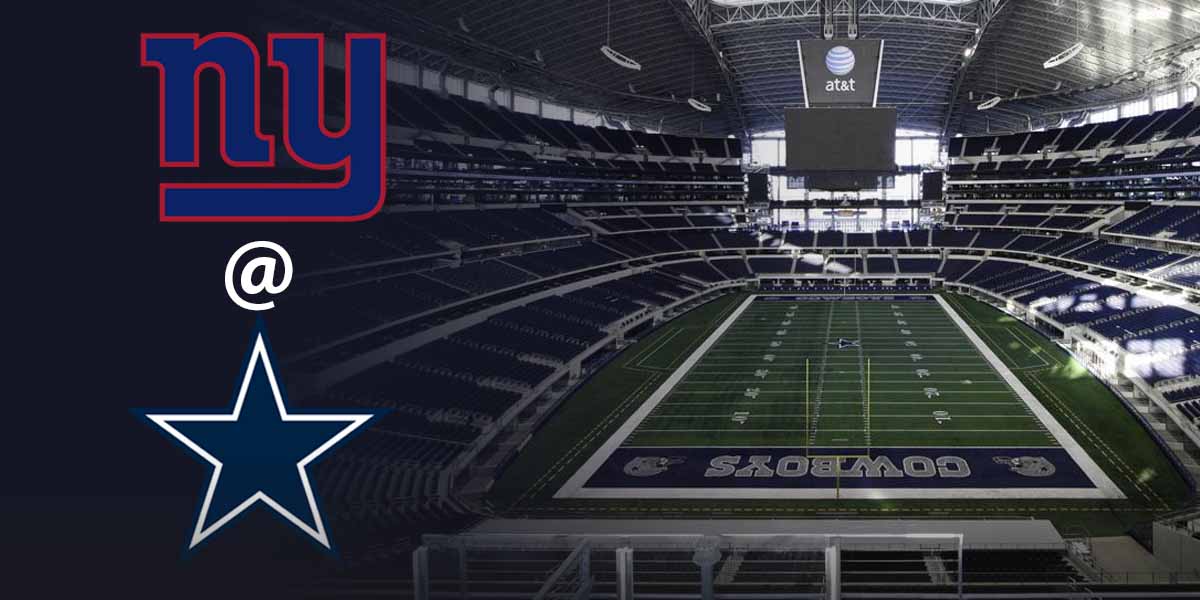 DALLAS - Fresh off dominating the 8-2 Minnesota Vikings, the Dallas Cowboys favored by online sportsbooks over the New York Giants on Thanksgiving Day.

The Giants and Cowboys both have 7-3 records, meaning that this game has serious divisional implications in the NFC East, which is led by the 8-1 Philadelphia Eagles.

In fact, the Giants have failed to cover the spread in their last four divisional games against other NFC East teams.

The Cowboys, on the other hand, are riding a hot streak at home, having covered the spread in their last four home games.

In addition, the Cowboys have covered the spread against the Giants in nine of their last 11 head-to-head matchups, a streak NFL betting fans will be familiar with.

The Giants are riding an incredibly odd streak: the Under has hit in their last seven consecutive Week 12 games.

The Cowboys are on a similarly weird one – they’ve managed to hit the under in six of their last seven home games, despite covering the spread in their last four.

The New York Giants and Dallas Cowboys occupy the main day slot on Thanksgiving, with kickoff starting at 3:30 p.m. EST.