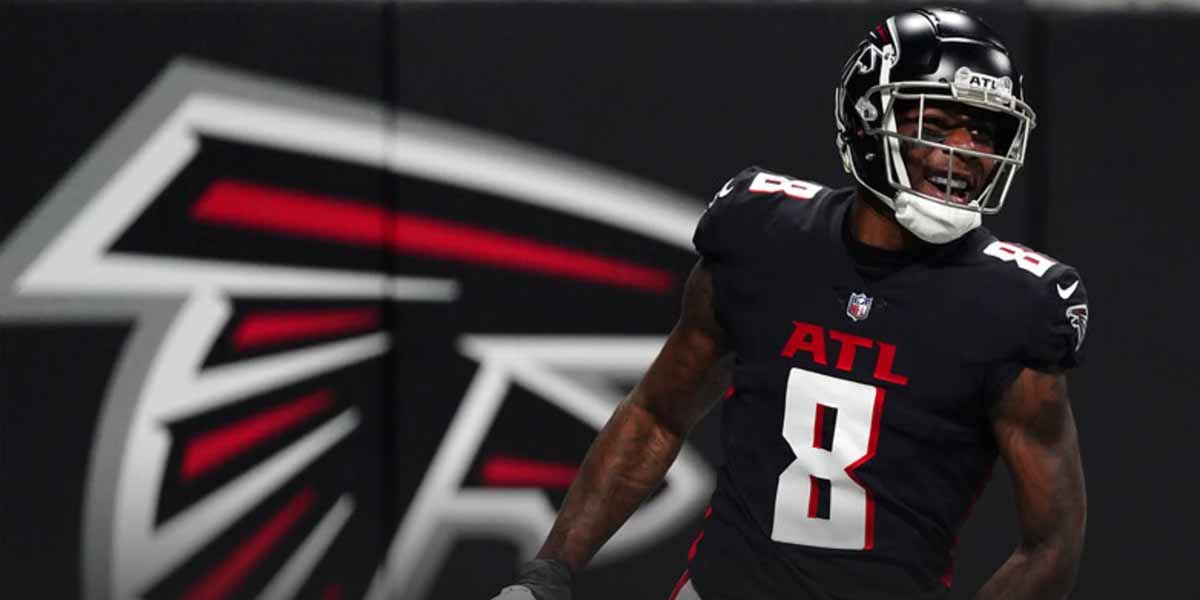 ATLANTA – Atlanta Falcons tight end Kyle Pitts is seeing a lot of action ahead of the 2022-2023 NFL season and his odds are reflective of his NFL DFS rankings.

Pitts is ranked 50th in ESPN’s Fantasy Rankings headed into the season and Pitts is the third highest ranked TE, trailing Travis Kelce and Mark Andrews.

Pitts is projected by ESPN to finish with 75 receptions, 959 yards, and four TDs to bring in 197.7. The ESPN projections are not far off from his season player props.

Starting with Pitts receiving yards, sportsbooks show bettors are leaning in on Pitts hitting the Over this season. Pitts’ impressive 1,026 yards season last year is not viewed as an anomaly by sports betting fans.

Looking at Pitts’ TD props, sportsbooks are expecting the Falcons TE to be focused on more in the red zone offense. Pitts finished with one TD last season yet the Over for 4.5 is favored. His fantasy projections also reflect this, as Pitts is projected to finish with four TDs.

Pitts was hounded in the red zone last season in no small part due to seeing the bulk of the coverage from defenders, leading to RB Cordarrelle Patterson being the go-to red zone weapon for the Falcons.

Atlanta could feed Pitts more in the red zone while using Patterson to draw coverage. This will open the Falcons offense up more and likely result in more TDs for Pitts this season.

Pitts is projected to see 75 receptions this season after getting 68 last season. Sportsbooks are split on these NFL odds surprisingly.

Pitts is likely to be a bigger part of the Falcons’ offense going forward but how much more is the question.

Taking the Over on Pitts’ receptions is likely a winning bet based on the projected targets going forward.