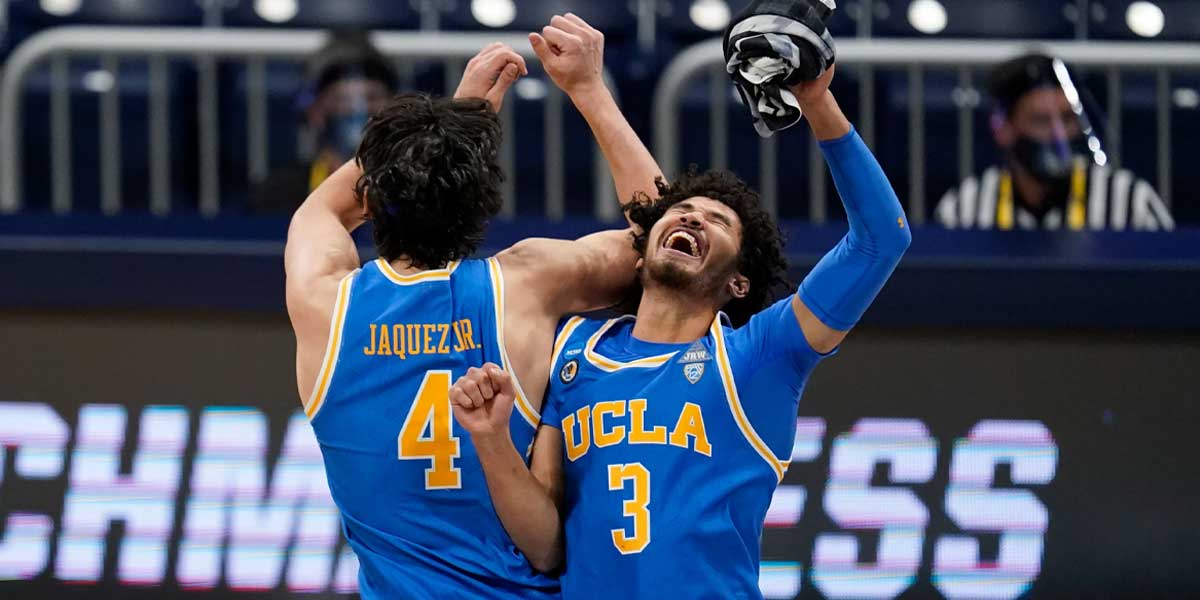 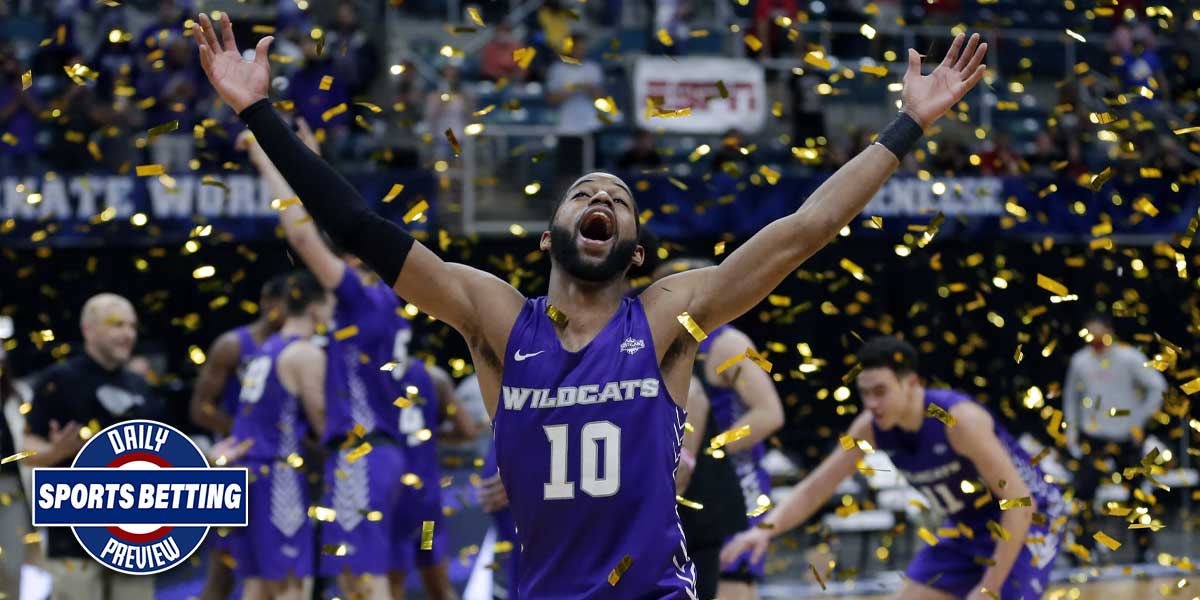 The Abilene Christian Wildcats have +175 odds to take down the UCLA Bruins. The Colorado Buffaloes have +100 odds to beat the Florida State Seminoles. The LSU Tigers are five-point underdogs against the Michigan Wolverines. INDIANAPOLIS – Welcome to the Daily Sports Betting Preview – Monday March Madness edition! Today’s Preview is focused entirely on … Read more 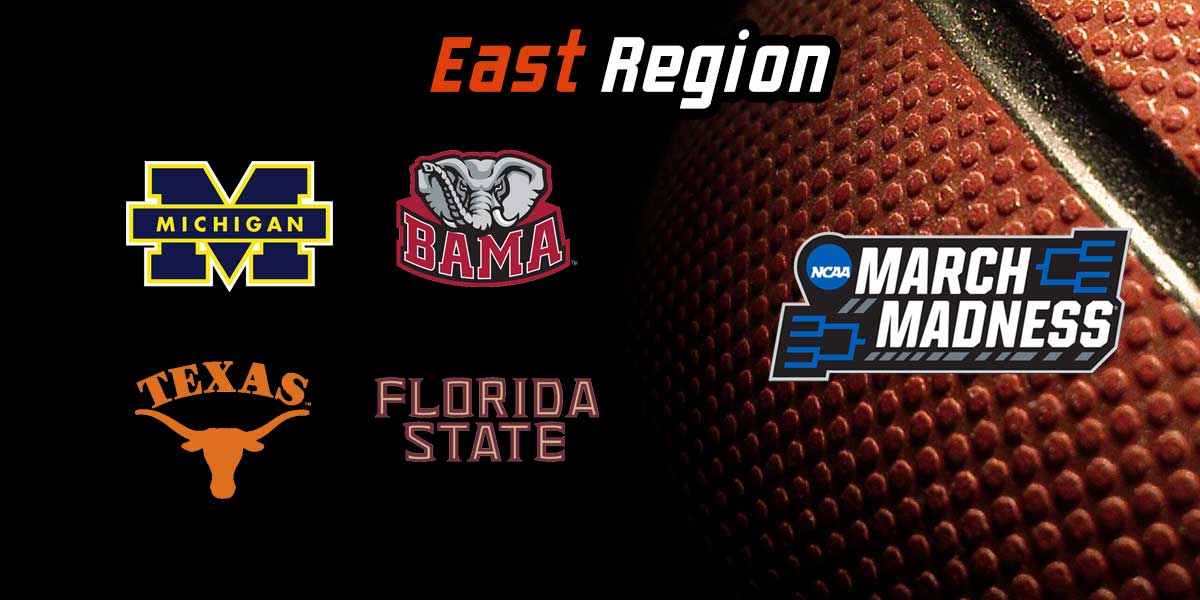 The Michigan Wolverines are the #1 seed in the East Region and have the shortest odds of any team in the East to win the NCAA Tournament at +1000 odds. The first East Region game will be the (5) Colorado Buffaloes vs. (12) Georgetown Hoyas @ 12:45 p.m. EST Saturday. INDIANAPOLIS – The 2021 NCAA … Read more