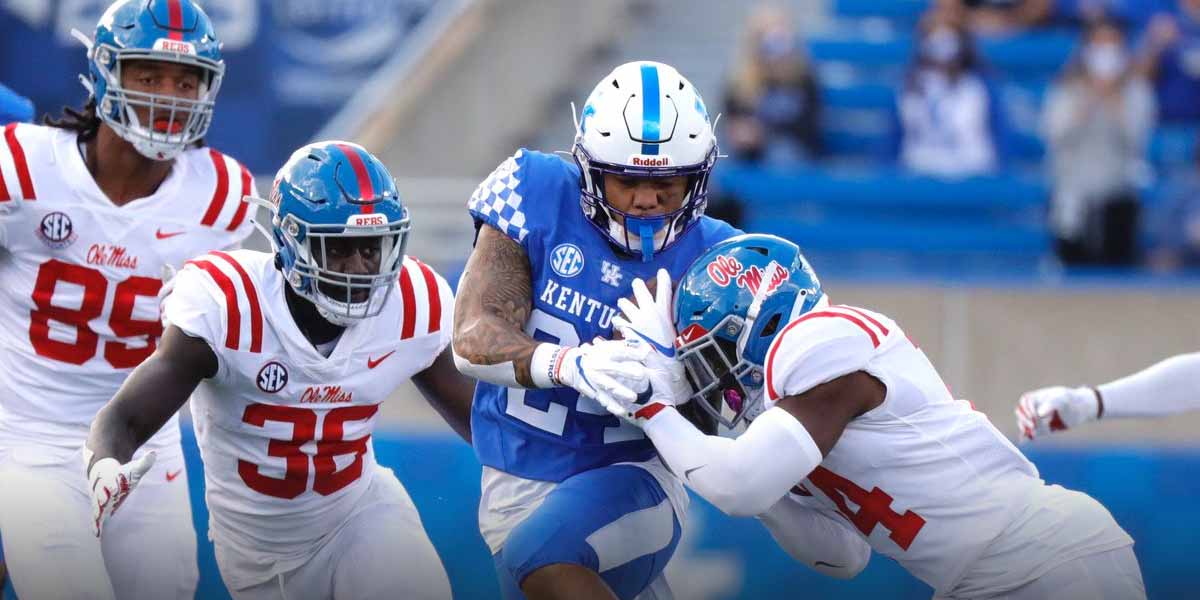 The Ole Miss Rebels are 6.5-point favorites over the Kentucky Wildcats. Kentucky’s passing attack could get Ole Miss in trouble early. At home, Arkansas challenges Alabama as 16.5-point underdogs. OXFORD, Miss. – The Kentucky Wildcats are a near-touchdown underdog vs. the Mississippi Rebels. With a total set at 52 points, shading is already favorite the … Read more 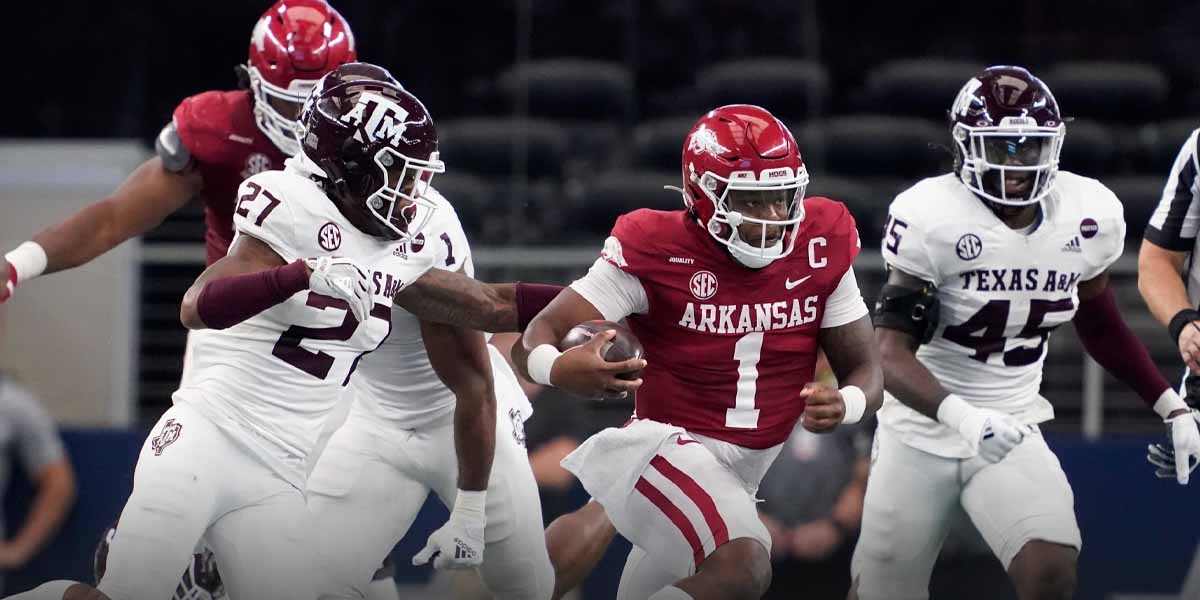 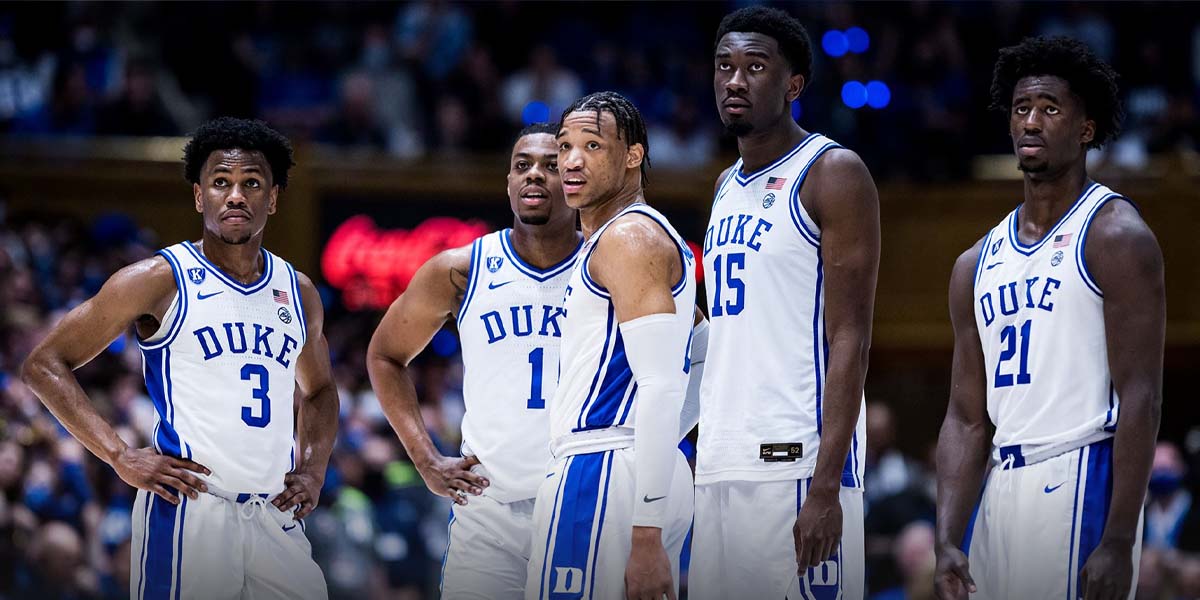 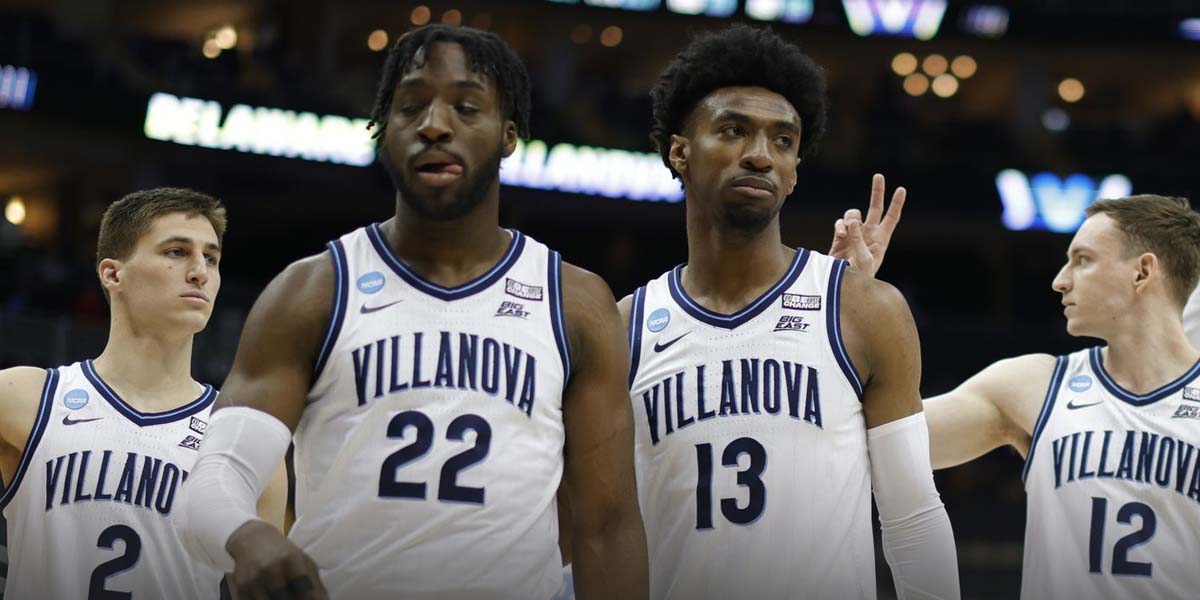 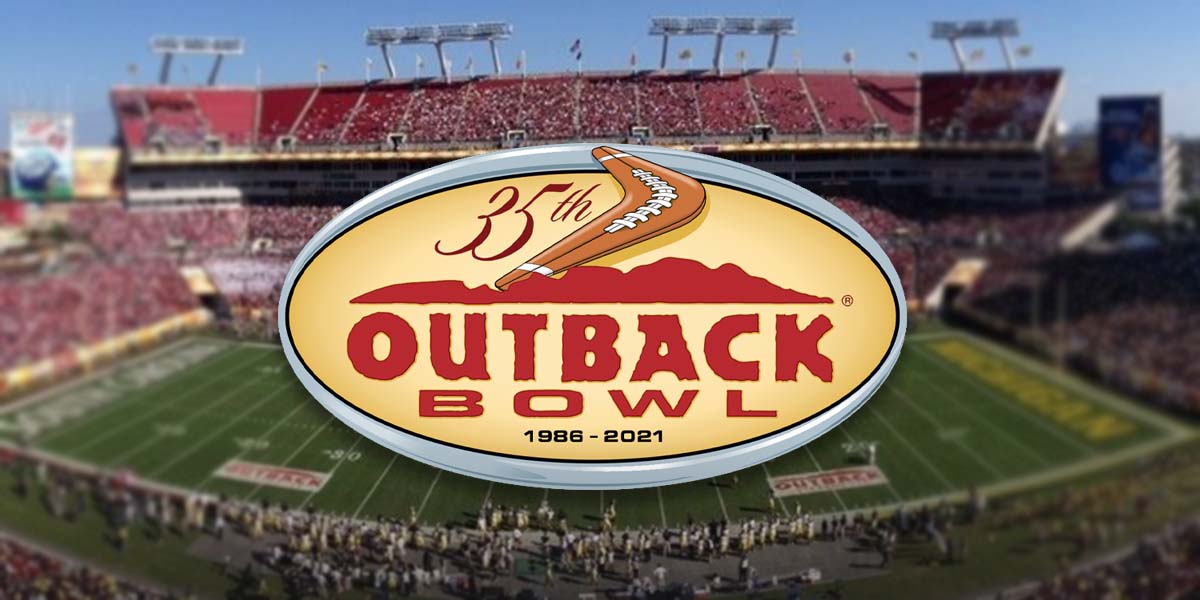 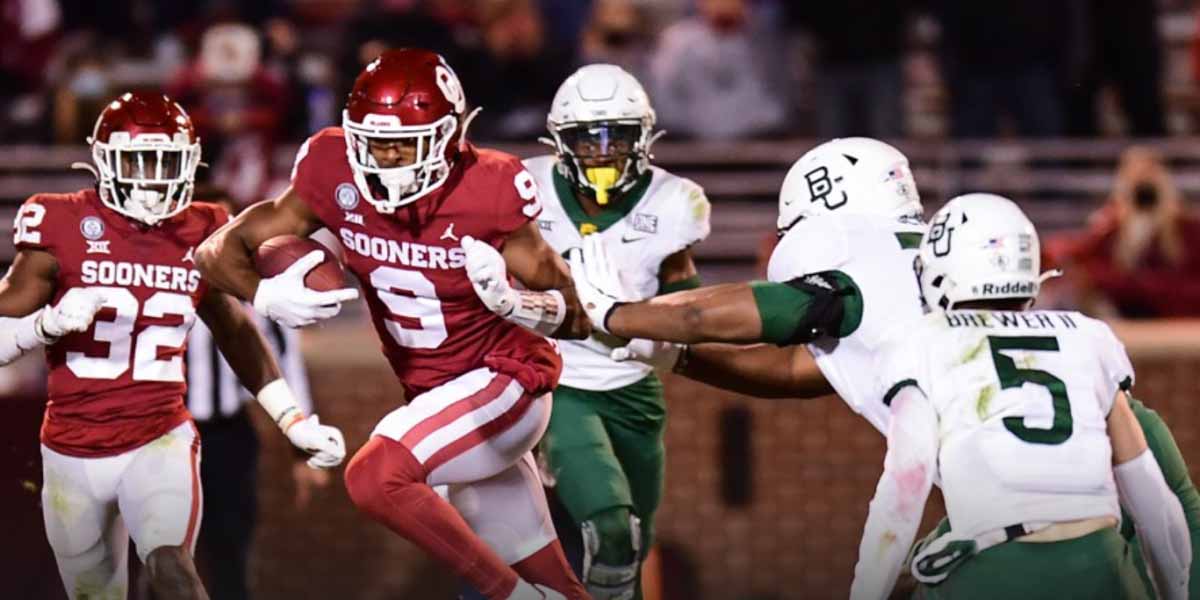 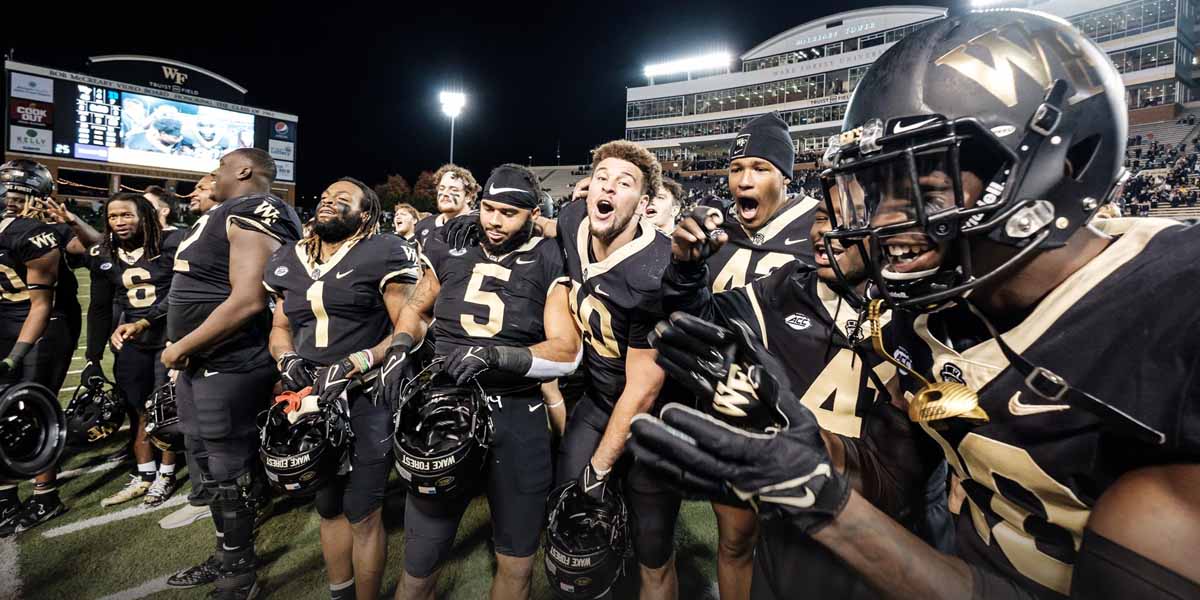 The (#9) Wake Forest Demon Deacons currently sit as 2.5 point road underdogs against the unranked North Carolina Tar Heels in what should be a high-scoring ACC showdown. The Texas Longhorns and their high-flying offense look to snap a three-game losing skid against the Iowa State Cyclones this week as 6.5 point underdogs. CHAPEL HILL, … Read more 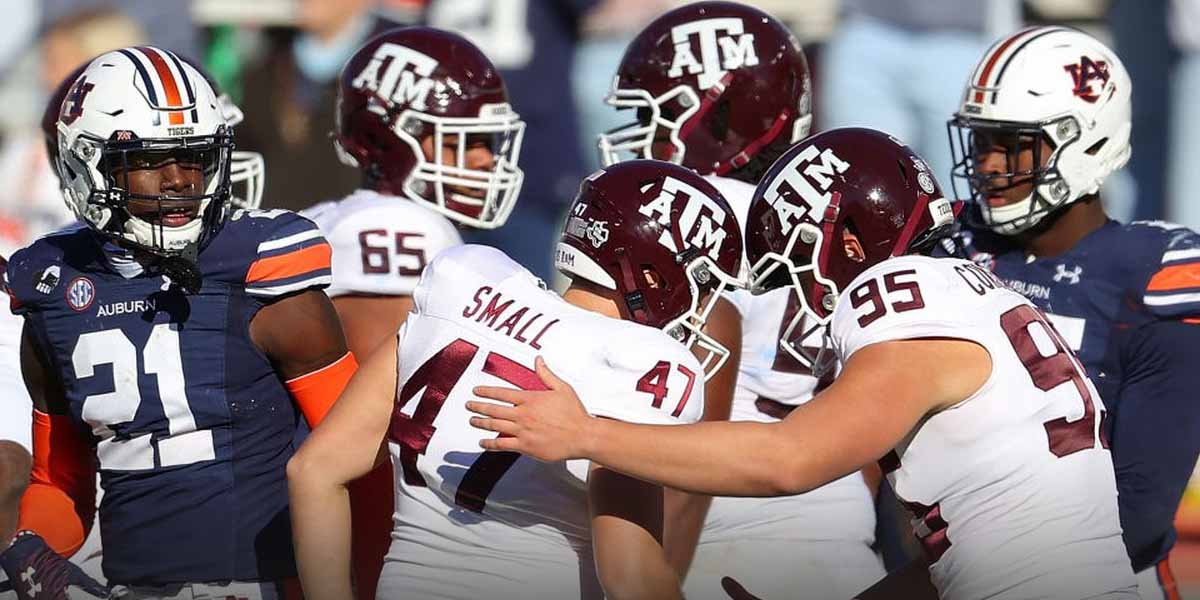 The Texas A&M Aggies are 4.5-point home favorites over the Auburn Tigers in an SEC matchup featuring two top-15 teams. Both Texas A&M and Auburn feature top-25 scoring defenses, 5-3 records against the spread, and 6-2 outright records. COLLEGE STATION, Texas – The 6-2 Auburn Tigers will take on the 6-2 Texas A&M Aggies in … Read more 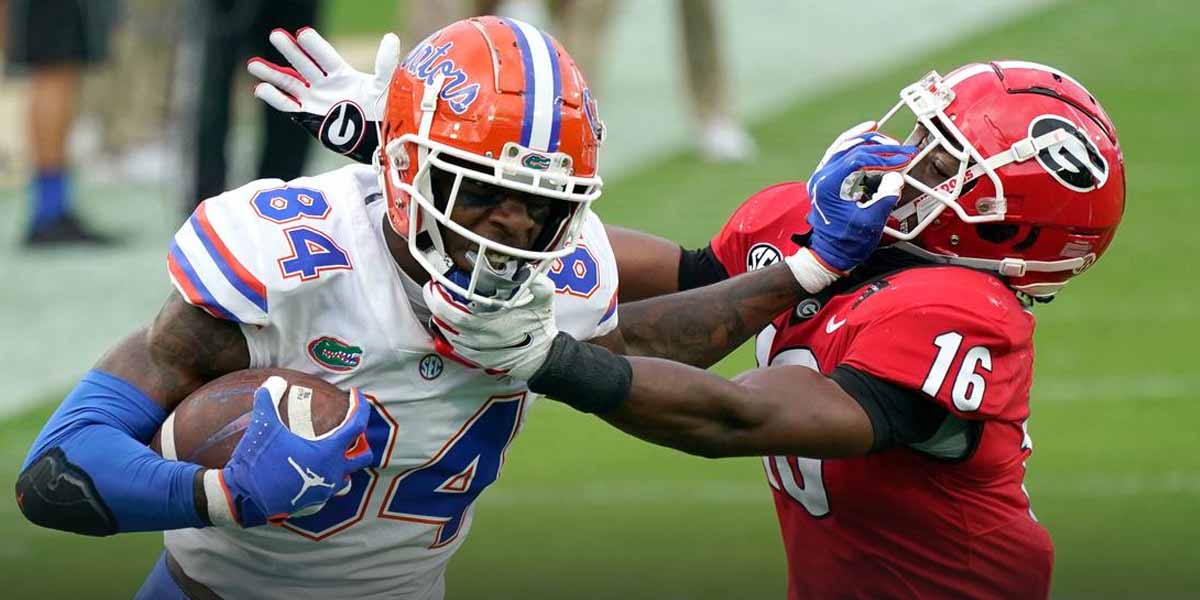 The points total for this weekend’s Florida-Georgia game is set at 51 points after opening at 49.5, with both sides of the total holding (-110) odds on Bovada. The Bulldogs have allowed 6.57 points per game to opponents, ranking first in the nation, while Florida ranks 32nd in the nation in points allowed per game. … Read more 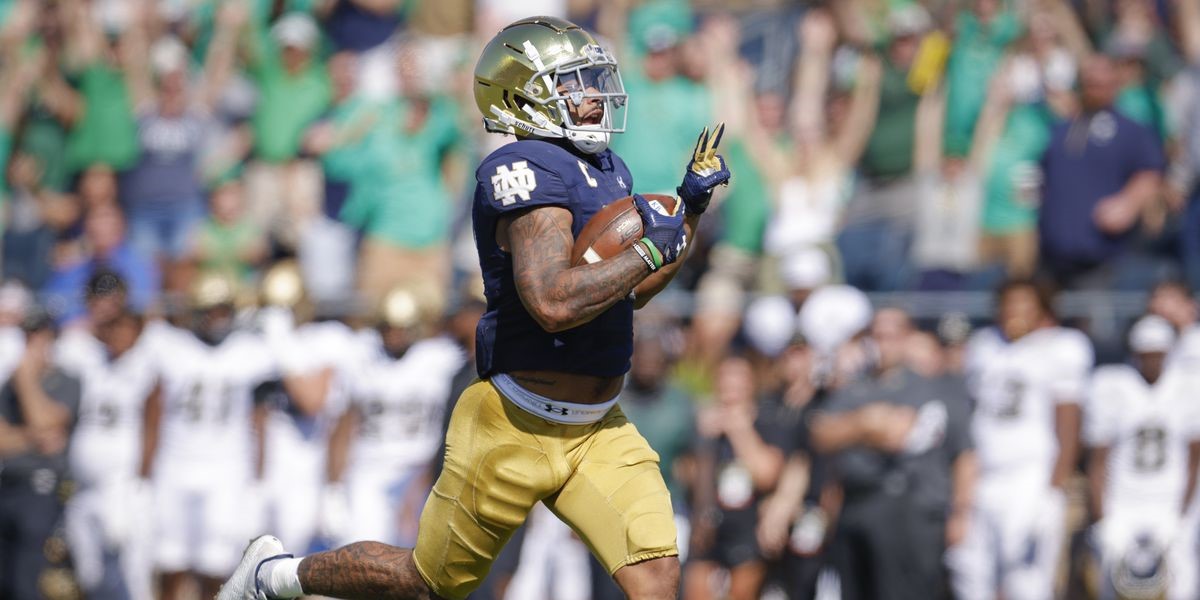 The Wisconsin Badgers have -235 odds to beat the Notre Dame Fighting Irish. The Texas A&M Aggies are favored to beat the Arkansas Razorbacks with -185 odds. LAS VEGAS – Week 4 in college football has a big slate to look forward to in the top-25 with two matchups featuring two top-25 teams. In the … Read more