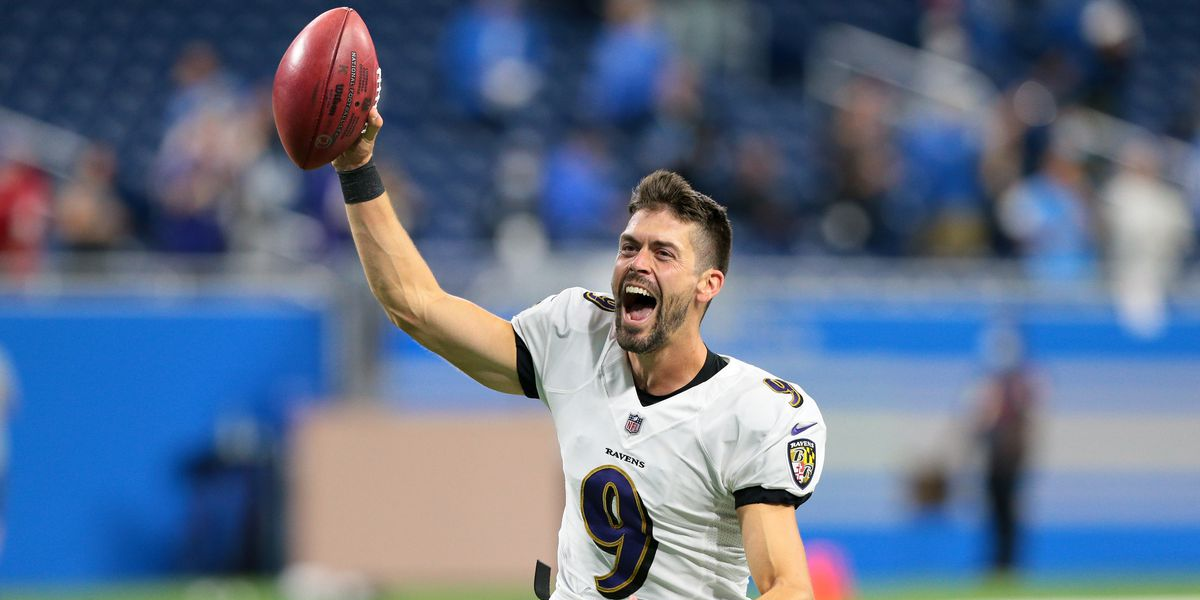 KANSAS CITY, Mo.  – Week 3 of the 2021-2022 NFL season saw many surprising outcomes and as a result, gave some sports bettors great payouts.

The Los Angeles Chargers were big underdogs on the road against the reigning AFC Champion Kansas City Chiefs. The Chiefs were hoping to bounce back after losing to the Baltimore Ravens on Sunday Night Football but the Chargers forced 2 interceptions and exposed the Chiefs defense to win the game 30-24.

The Atlanta Falcons and the New York Giants both entered this game with 0-2 records and were desperate to win. The Giants were the home team but the Falcons battled throughout the game and a field goal by Younghoe Koo as time expired sealed the Falcons’ 17-14 victory.

The Cincinnati Bengals were road underdogs to their divisional rival Pittsburgh Steelers. However, the game itself would indicate anything but as the Bengals controlled the game from start to finish and overwhelmed the Steelers on both sides of the ball, winning by a score of 24-10.

The Buffalo Bills and the Washington Football Team entered Week 3 showing flashes on both sides of the ball. In the matchup, both offenses showed up, especially for the Bills, as they scored 43 points in this statement win, while the WFT added 21 points to help the OVER cover with ease.

The Los Angeles Rams and Tampa Bay Buccaneers went into Week 3 with the highest total of the weekend slate of games. Despite the high total, both offenses piled on the points to help the OVER cover in a 34-24 victory by the Rams.

The Baltimore Ravens and Detroit Lions were expected to play a high-scoring game with both offenses playing well early in the season. Despite the record-setting 66-yard field goal by Justin Tucker to end the game, the UNDER covered with ease in a 19-17 win by the Ravens.

The New York Jets and the Denver Broncos were Week 3’s lowest total set in the NFL schedule. Despite the low total, the game became a defensive struggle as the Broncos shut out the Jets’ offense in a 26-0 win.

Like in Week 2, an overtime game resulted in some bad beats for NFL sports bettors with the spread and the UNDER (44) of the Las Vegas Raiders (-4) against the Miami Dolphins.

The Raiders started out the 4th quarter with a touchdown and despite missing the extra point, boasted a 25-14 lead. Those that had the Raiders (-4) and the UNDER (44) felt confident in both bets as the Dolphins needed to find offensive plays quickly to possibly cover the spread.

A Dolphins field goal made the score 25-17 and all the Raiders needed to do was stop the Dolphins one more time in the final 4 minutes of the game. The Dolphins drove down the field and scored the touchdown in the final seconds in regulation and made the 2 point conversion to force overtime.

Those that bet the UNDER already saw their bet lose but the Raiders still had the slight possibility of covering the spread if they could score a touchdown on the opening drive. After settling for a field goal, the wager was all but lost and when the Raiders finally won the game 31-28, they failed to cover the 4 point spread.

Fun Fact and Possible Trend For Week 4: The UNDER covered in 10 of the 14 games played on Sunday. Sportsbooks will likely make that connection with next weekend’s betting lines.