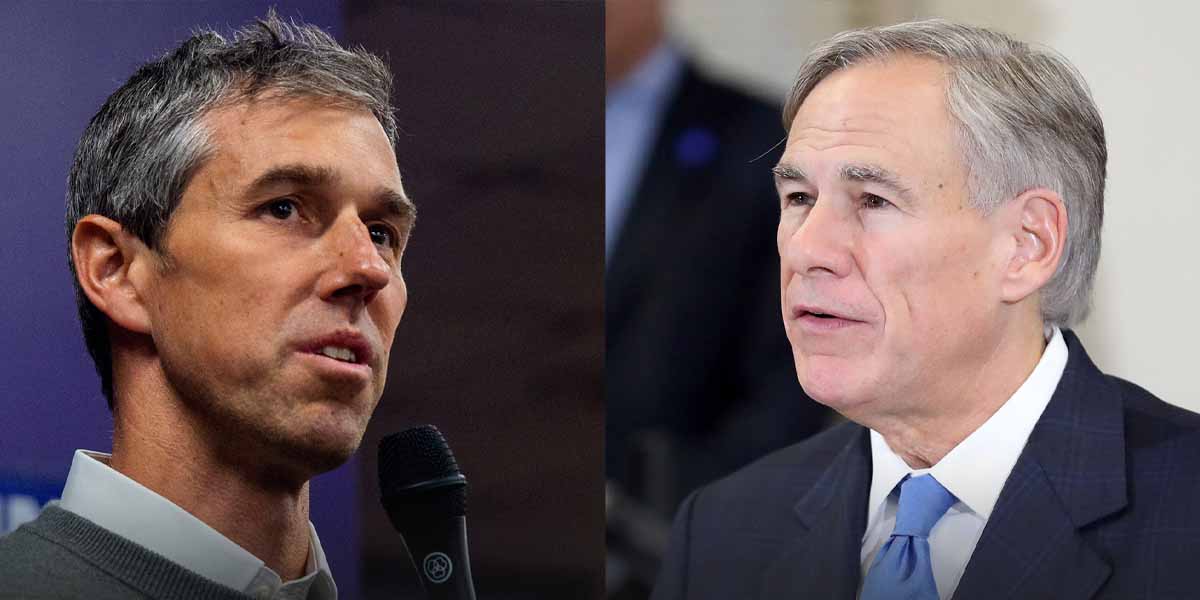 AUSTIN, Texas – Governor Greg Abbott’s odds to win re-election have slipped from a healthy -1000 to a slightly less healthy -650 as his opponent, Beto O’Rourke, has seized on the poor police response to the Uvalde mass shooting.

Abbott’s lead does seem to have narrowed based on 538’s poll tracker, which notes that Abbott’s current polling average lead is about 7.8%.

In June, however, that lead was briefly as high as 11.5%, an almost totally insurmountable number.

However, 538 is still very down on the idea that Beto can win the election, giving him a 5% chance of doing so on their forecast.

Assuming 538 is in the range of correct, that 5% chance would normally translate into about +1900 political betting odds for Beto, give or take the vig. Instead, he’s sitting at +350, which is a huge loss of value for simply placing a bet on him. +350 sports betting odds are simply not lucrative enough to make this a bet worth taking.

Abbott, on the other hand, appears to have a 95% chance to win according to 538. This would normally end up as a -1900 moneyline, plus the vig. In other words, Abbott at -650 seems like a value proposition, given his projected 95% chance of winning the election.

What is clear is that Beto has more of a shot than previous Democratic attempts at the governorship.

In 2018, Abbot won by a comfortable 13 percentage points, but in 2022, it seems likely that any win would be single-digit. In 2014, Abbott was elected for the first time by beating Wendy Davis by more than 20 percentage points.

His hold on the state’s top office is slipping, but it looks very likely to remain strong enough that he’s a good bet at -650 if 538’s forecast is to be believed.