Skip to content
USA Online Sportsbooks | Political Betting | What Are Beto O’Rourke’s Odds To Be Texas Governor In 2022? 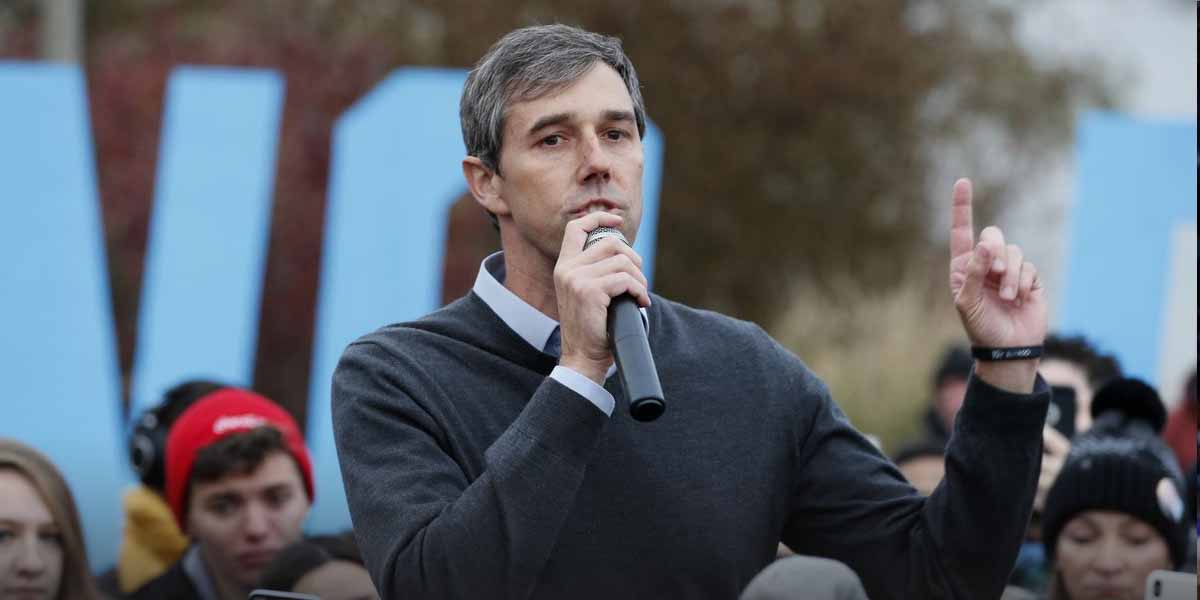 AUSTIN, Texas – Last week, Beto O’Rourke announced his bid for the 2022 Texas gubernatorial race, where he will be facing off against Greg Abbott, and others.

Mathew McConaughey also made the list, despite not yet announcing an official bid for the election. McConaughey’s odds are at (+600).

Recent Texas gubernatorial polls show that O’Rourke is not polling well against his opposition however, as he is being outperformed by both Greg Abbott and Matthew McConaughey.

These polling number certainly indicate a strong lean towards keep Abbott as the Texas Governor, but are subject to change as new developments occur.

McConaughey has said before that he is measuring a bid for the Texas Governor position, but has not outright announced a full bid yet.

If McConaughey does run, there’s a high chance it could split the vote and ensure O’Rourke has no chance of winning the majority of the Democratic vote.

He remains optimistic however, stating that he wants to “push past the small and divisive politics.”

“I’m running for governor,” said O’Rourke in a tweet. “Together, we can push past the small and divisive politics that we see in Texas today — and get back to the big, bold vision that used to define Texas. A Texas big enough for all of us.

As it stands, Greg Abbot remains the favorite both in the polls and for US online sportsbooks.

Evan’s academic college career is equal parts eclectic and accomplished, having been in four honor societies, and earned enough in scholarships to pay for his English degree from private college William Carey University with no student loans. After that he’s published multiple written works, and now writes news for USAOnlineSportsbooks.